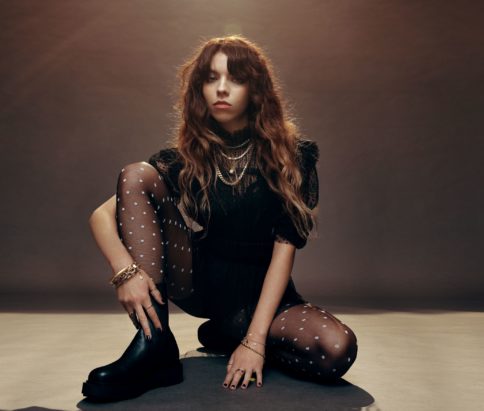 Australian singer-songwriter Azure Ryder teased us with her uniquely rich sound in early 2020, with her debut Running with the Wolves EP, which garnered much intrigue and early praise for her clear natural talent. Azure’s second EP followed in November 2020 despite the hurdles that the year peppered throughout the industry and solidified her ability to deliver a perfectly formed body of work. The first offering from her latest EP came in the huge pop banger, Some Kind of Love, which was in fact the demo that got her record deal with Island Records. For her debut releases, Azure received plaudits on these shores from of the likes of the BBC, Sunday Times, Notion and BBC Radio 1 plus incredible support in Australia from the Triple J, with her beautiful single Dizzy, being the most played on the station. Azure now has 40m plus global streams.