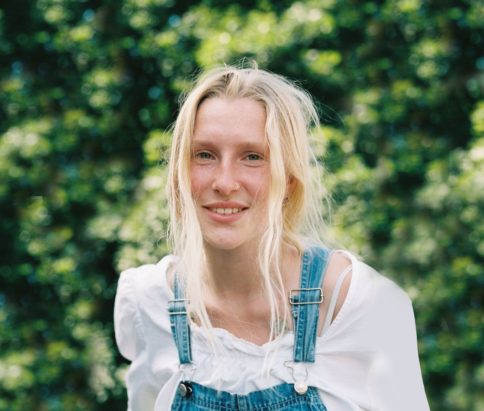 Billie Marten grew up with the music of Nick Drake, John Martyn, Joni Mitchell, Joan Armatrading, Kate Bush, Loudon Wainwright III and Chris Wood, in Ripon, North Yorkshire. She was signed to an imprint of Sony, the day before her Maths GCSE and not long afterwards, nominated for the BBC Sound of 2016, making fans out of Radio 1 tastemakers like Annie Mac and Huw Stephens. Her critically acclaimed debut album, Writing of Blues and Yellows, was a diarist, open-hearted collection of quietly beautiful songs released in 2016, when she was still just 17. The following year, she moved to London, where she worked on her 2019 follow-up, Feeding Seahorses By Hand, which The Line of Best Fit declared a “gentle and reserved masterpiece”. Her most recent, Flora Fauna, is a confident and full-chested album that sheds the timidity of Billie’s previous work in favour of a more urgent sound. The songs tell a story of personal growth, and what it takes to flourish. Over time, her minimalist acoustic folk, has matured and as is now fostered around a bass and rhythm, taking in more musical references and rich instrumentation. Confidence and clarity has come with age and with it her biggest, boldest music.