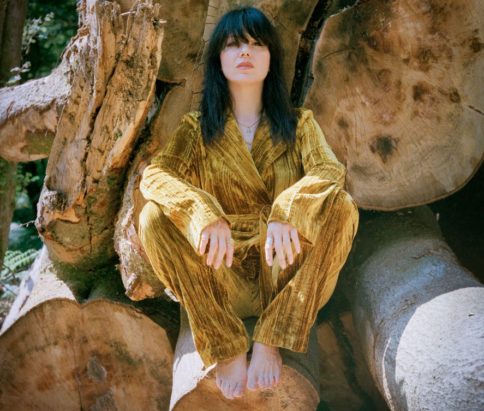 Imelda May is one of Ireland’s most celebrated female artists, globally revered for her enigmatic live shows. Her 2008 album Love Tattoo, is the best-selling album of all time by a home-grown female artist in Ireland and her 2021 album, 11 Past the Hour, marks her fourth No 1 album in Ireland and fourth Top 10 in the UK. Imelda’s recent albums are a departure from her early rockabilly style, spanning blues, rock, soul, gospel and jazz. Imelda was discovered by Jools Holland and has gone onto perform with artists including Lou Reed, Bono, Tom Jones, Noel Gallagher, Elvis Costello, Van Morrison. She’s performed all in front of royalty and politicians like Obama, at the Grammys with Jeff Beck, with Ronnie Wood and sang ahead of the Mayweather/McGregor fight in 2017 to a reported TV audience of 1 billion people across 200 countries. Her first major film role in Fisherman Friends 2 is due for release in 2022, and she presented the SKY Arts literary travelogue series, The Voices of Ireland. As well as selling millions of records worldwide, Imelda is also a Women’s Rights Activist and Poet, who has just released her first poetry book, A Lick & A Promise an Irish Times Bestseller.