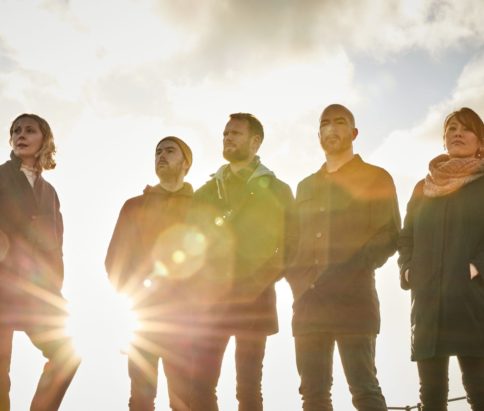 Lanterns on the Lake

Drawing on the folk influences of Neil Young and the post-rock instrumental sounds of Godspeed You Black Emperor! and Low, Lanterns on the Lake combine the brooding vocals of songwriter Hazel Wilde with textured instrumentation. Founded in Newcastle in 2008, the band’s first full-length release, “Gracious Tide, Take Me Home”, arrived in 2011. While maintaining a distinctively dreamy, delicate sound over the course of the decade, their lusher third album, “Beings”, saw release in 2015. Rising socio-political tensions are reflected on “Spook the Herd”, their latest album released on Bella Union this year. Beginning with the record’s title, a pointed comment at the dangerously manipulative tactics of ideologues, its nine songs turn the microscope to issues including our hopelessly polarized politics, social media, addiction, grief and the climate crisis. However Wilde’s style is not declarative. She also proves herself a songwriter possessed of a rare talent for finding the personal contours to contemporary issues, fully inhabiting them to make them real. Lanterns on the Lake are vocalist and guitarist Hazel Wilde, Paul Gregory (guitars, electronics), Oliver Ketteringham (drums) Angela Chan (strings) and Bob Allan (bass).