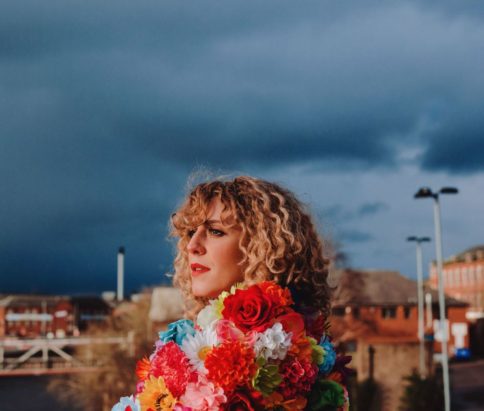 Lauren Housley is an Americana-twinged singer and songwriter, from Yorkshire; a young woman with a deep connection to great songs, the craft of storytelling and a powerhouse and emotive voice, with a Bonnie Raitt style twang. Lauren independently released her first two albums, Sweet Surrender in 2015 and The Beauty of This Life in 2017, quickly garnering acclaim from fans, critics and fellow musicians. Her single “Ghost Town Blues”’ was playlisted by BBC Radio 2, where fans include Bob Harris OBE. Rave press reviews included Q, Uncut “Her voice is potent and the emotional directness of her songs is estimable” and RNR Magazine “Lauren Housley’s blend of material is both thrilling and tender, propelled by a voice that stirs and soothes”. Music journalist and broadcaster Paul Sexton sums it up with: “What I love about Lauren’s voice, and the music she makes with her stellar band, is that she brings such pure, spontaneous soulfulness to everything she touches. Both on record and on stage, she’s the real deal.” Her latest album, released in April it aptly titled Girl From the North.