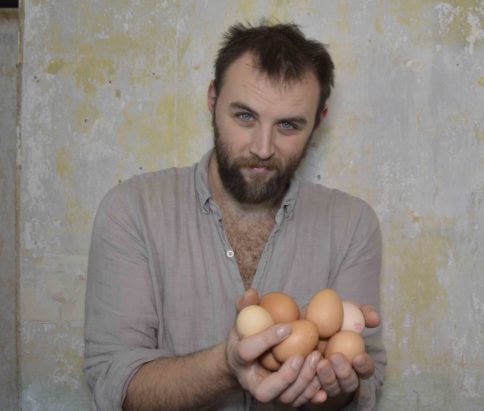 Nick Hart is a folk singer deeply rooted in the English tradition. Described as ‘The real deal’ by Mike Harding, his desire to preserve the nuances of traditional singing informs his minimal approach to accompaniment, and his songs are delivered with a great emphasis on storytelling. His repertoire of songs, drawn largely from his native East Anglia, reflect his understanding of both the depth and breadth of material within the English tradition and he is fast acquiring a reputation as an engaging and entertaining performer. 2017 saw the release of his first solo album, Nick Hart Sings Eight English Folk Songs.