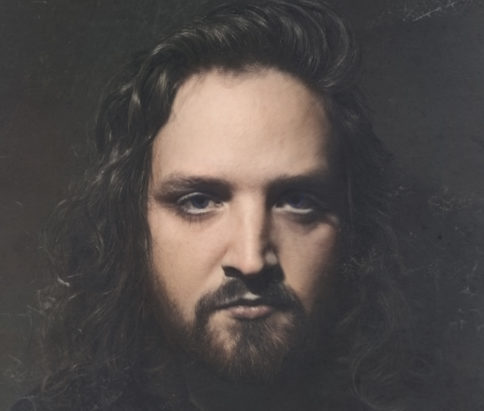 Regarded by Frank Turner as “one of the best songwriters in the UK”, Will Varley’s journey has taken him from open mics and busking on The Underground to headlining London’s legendary Shepherd’s Bush Empire. He has toured relentlessly across Europe and America, as support act for Billy Bragg, Frank Turner, and The Proclaimers, as well as his own shows. His audience continues to grow both on the road and online, indeed his self-made music videos have clocked up millions of views on YouTube and the song, Seize The Night, is fast approaching seven million streams on Spotify. There is a depth to his song writing that sets Will apart and has propelled his music far and wide. From heart-wrenching stories of immigrants to an attempt at the history of the world in under four minutes, Varley’s songs seem to transcend themselves, marrying vivid imagery, politics, emotion and surrealism to capture his musings. As time goes by more and more people are discovering Will Varley, finding a true artist, a poet and a source of truth in a world gone mad. Will latest album, The Hole Around My Head, was released in October 2021.